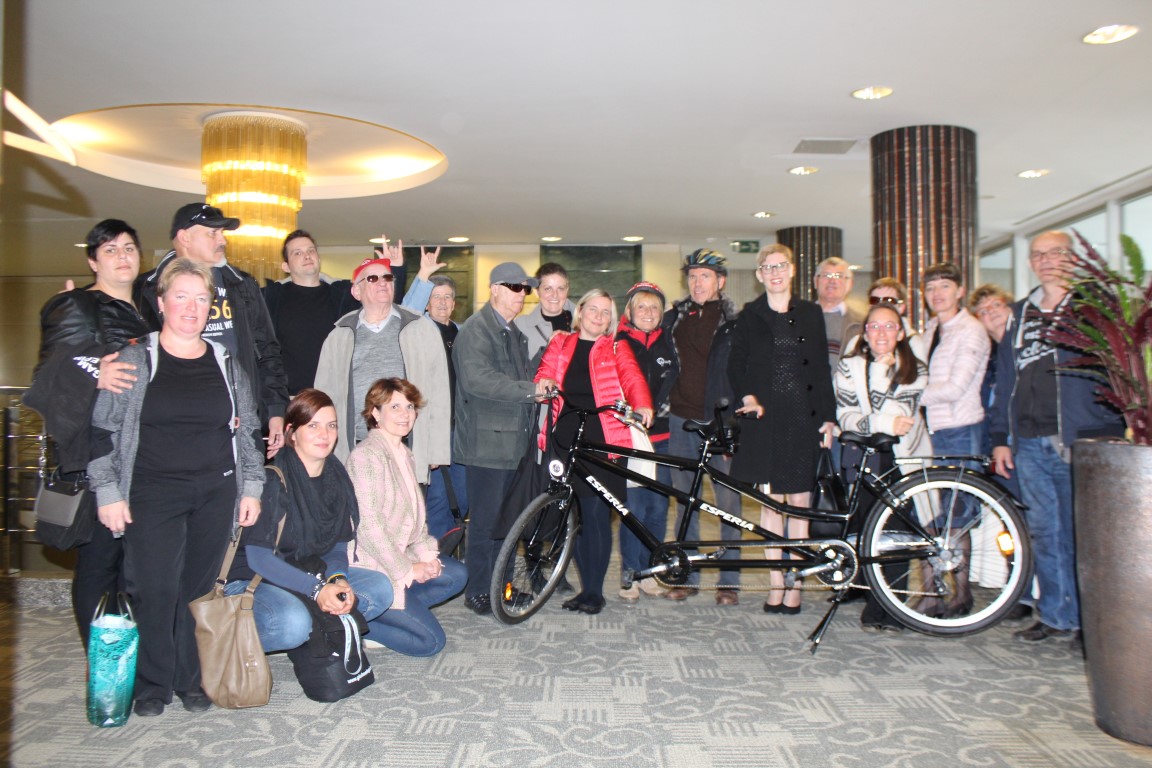 On Tuesday, October 8, 2019, members and employees of The Deafblind Association of Slovenia DLAN attended the Assembly of SILA IWCL –  International Women’s Club Ljubljana, held at the Union Hotel in Ljubljana.

At the Assembly, we officially adopted two tandem bikes, which were donated to us by SILA-IWCL members. On behalf of all, the president of The Deafblind Association of Slovenia DLAN, Mr Janko Plesec, expressed his heartfelt appreciation for this generous gesture and emphasized that the wheels for the deafblind were not only a means of transportation, but much more: the possibility of free movement, recreation, improving health and facilitating inclusion in comunity. Some of the deafblind have not been able to ride a bicycle since childhood. The bicycle had already passed the first test, as a deafblind member and his personal assistant bravely embarked on the journey to the premises of the association.

A sincere thank you to all SILA-IWCL members for their kindness. Special thanks to Mrs. Liliana Drolc, who was watching over the whole project. 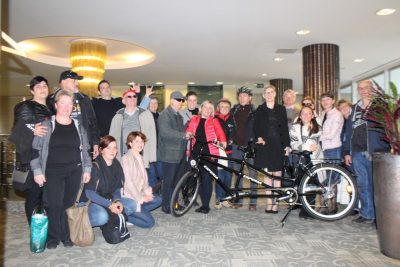 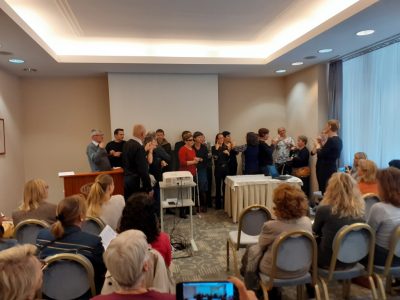 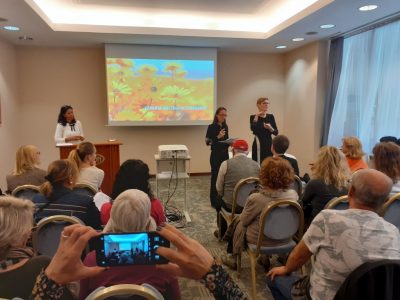 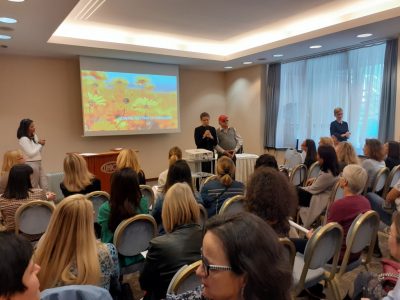 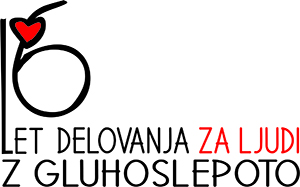 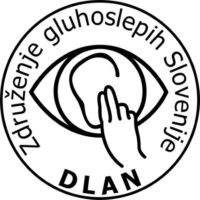